ONYX A true gemstone in the best locale

ONYX is optimally located in the MYONO district, the new business, retail and leisure center in Kiryat Ono that has become one of the most attractive sites in Gush Dan, combining a strategic location, easy access and a dynamic and vibrant work environment. The MYONO district has been drawing managers, business owners and others looking for a high-quality work environment in a central location, that will allow them to work close to home, enjoying easy and fast daily access by car or public transport.

The beauty of a gemstone is enhanced by the piece of jewelry in which it is set. ONYX sits in an open landscape, cradled by green plazas and a vibrant business environment.

When you consider the optimal accessibility, next to Savyon Junction, at the intersection of Kiryat Ono, Or Yehuda and Yehud, there’s no question ONYX is the perfect place for your office. 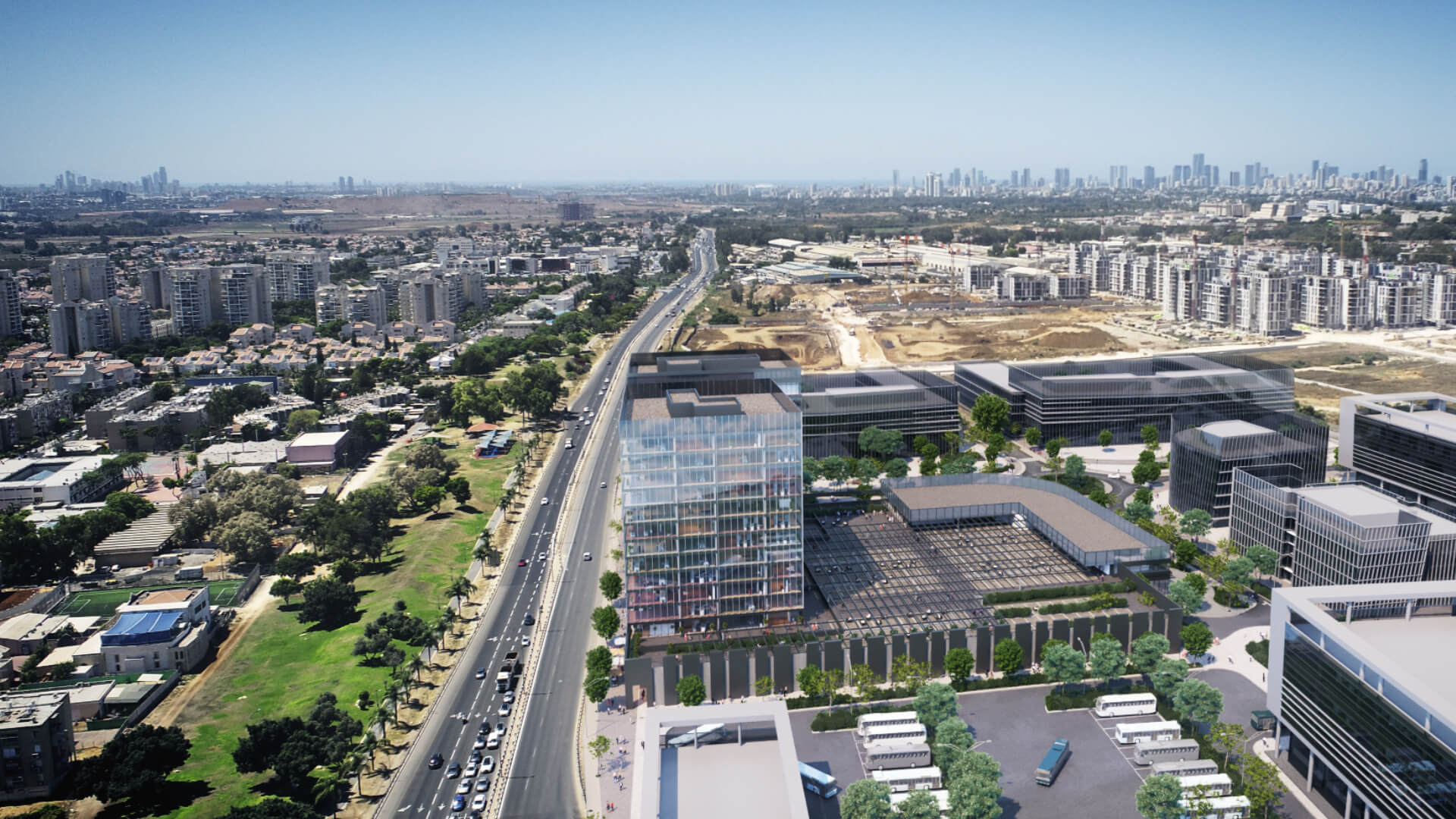 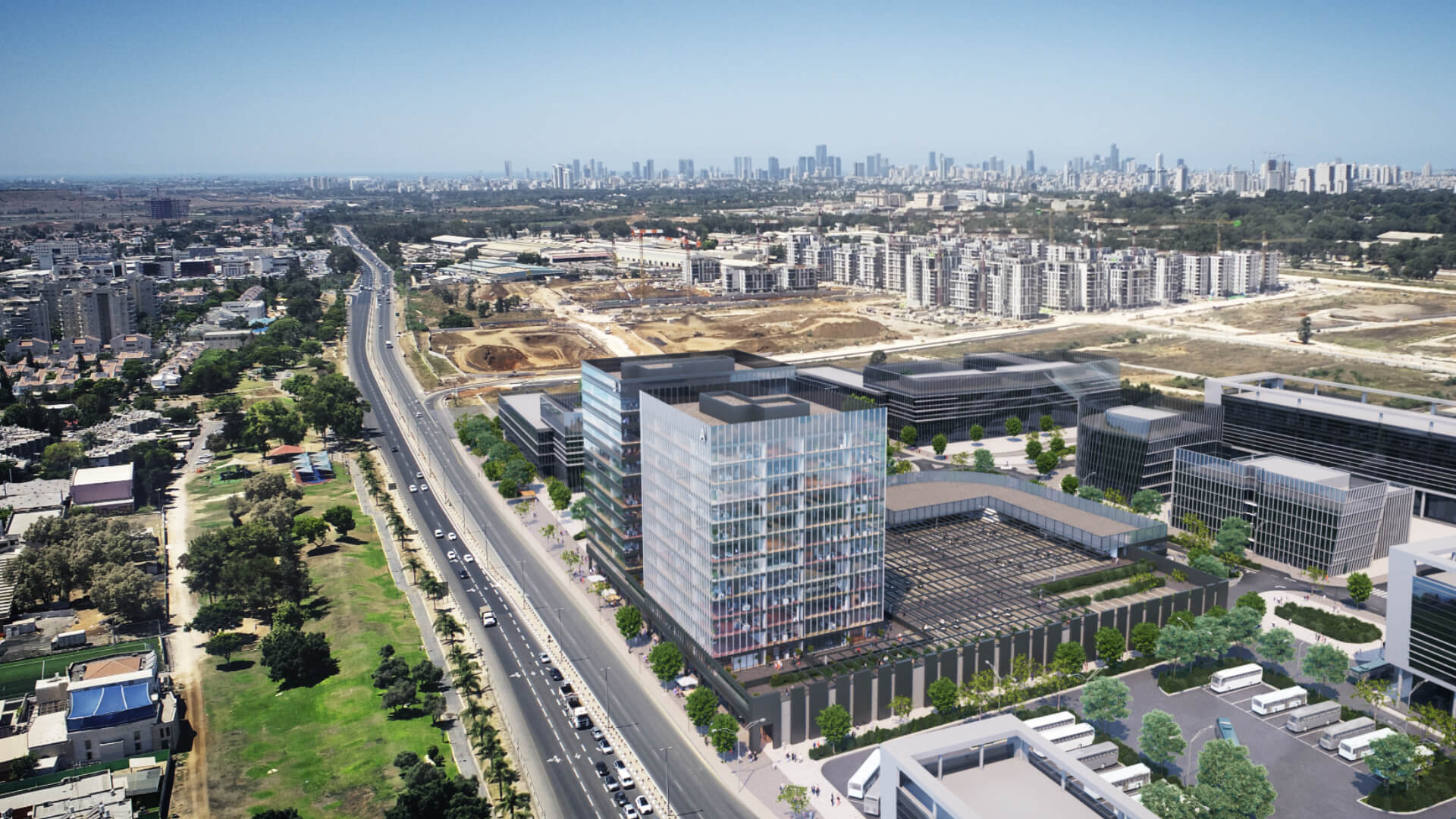 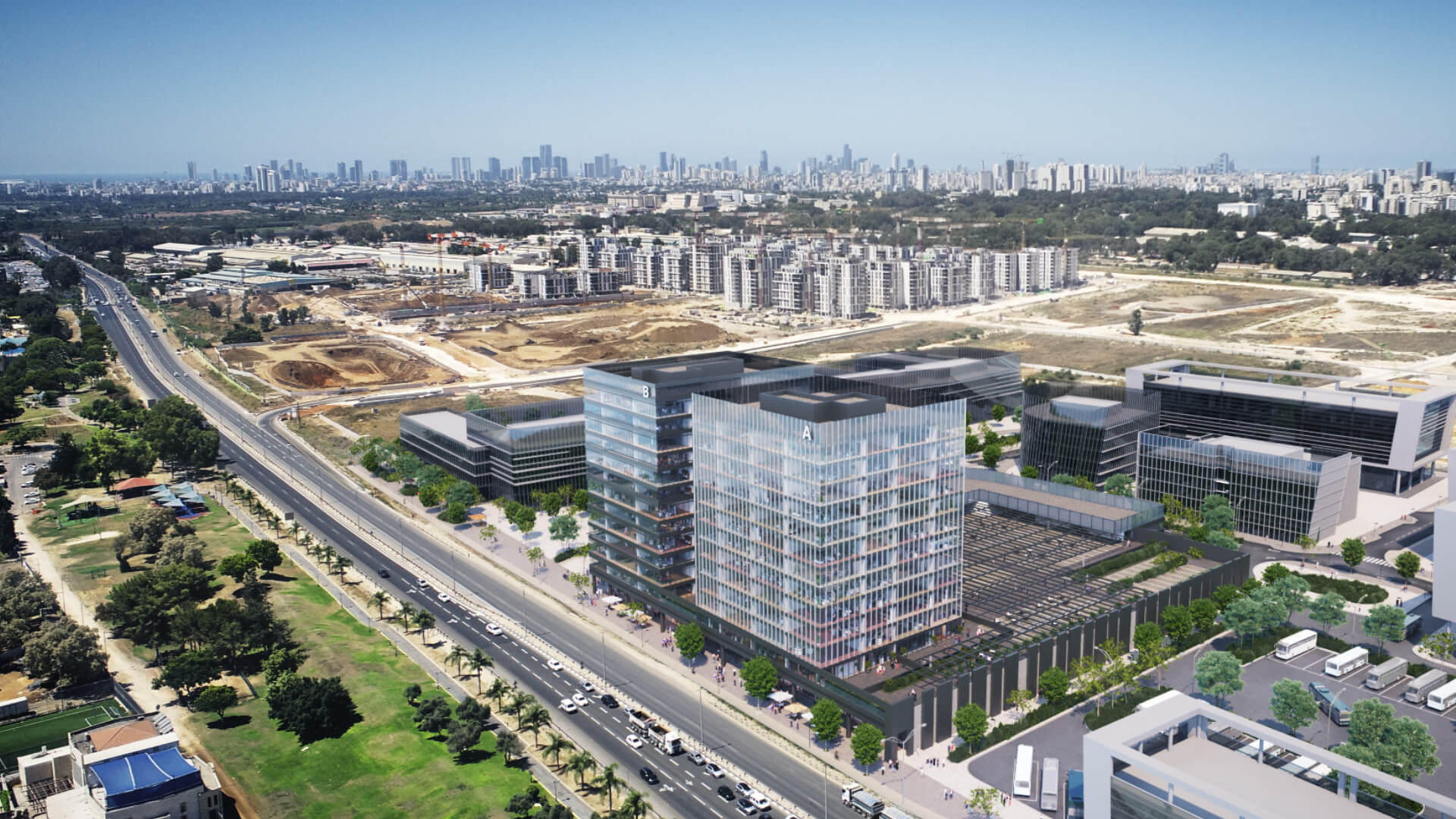 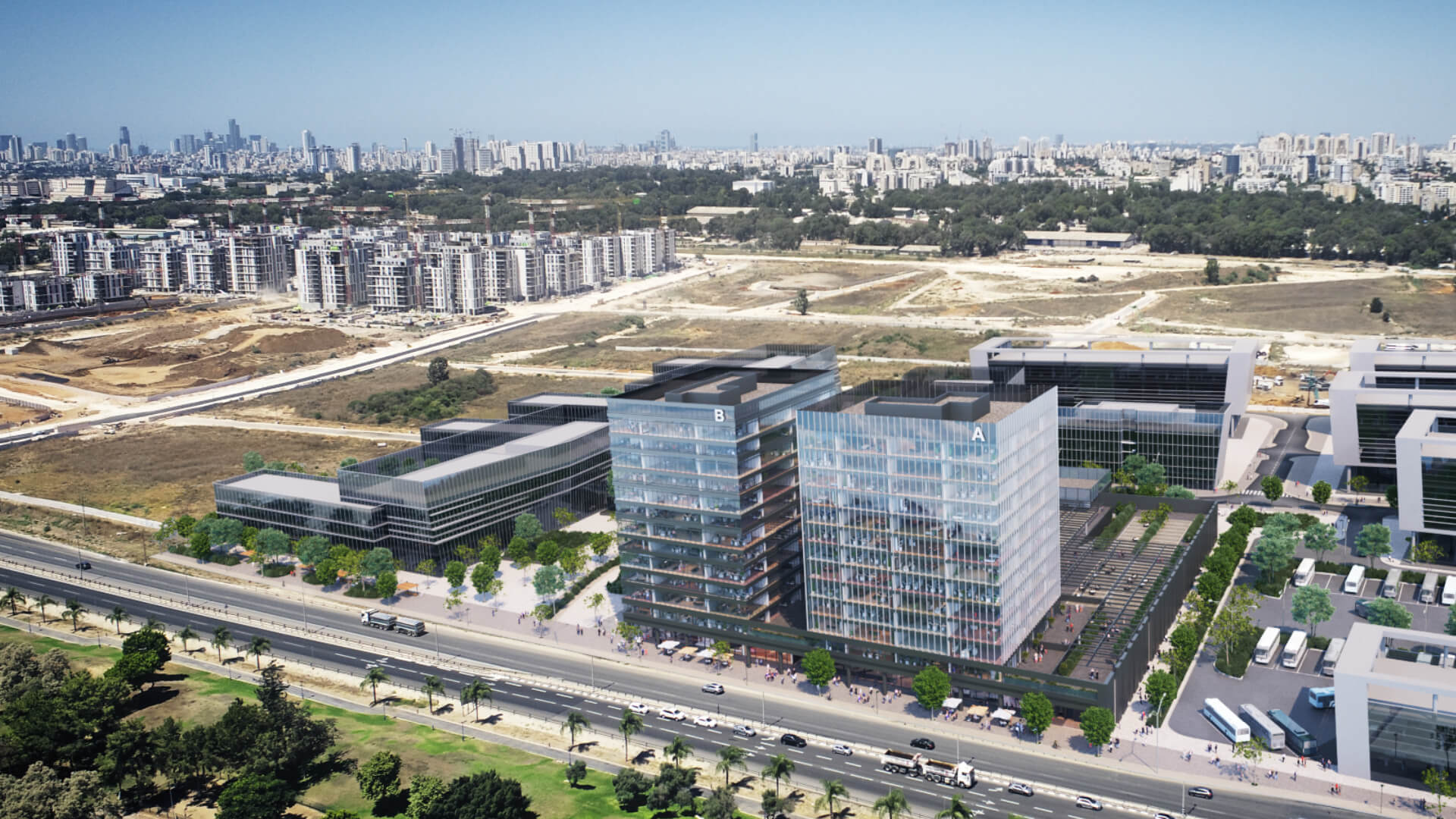 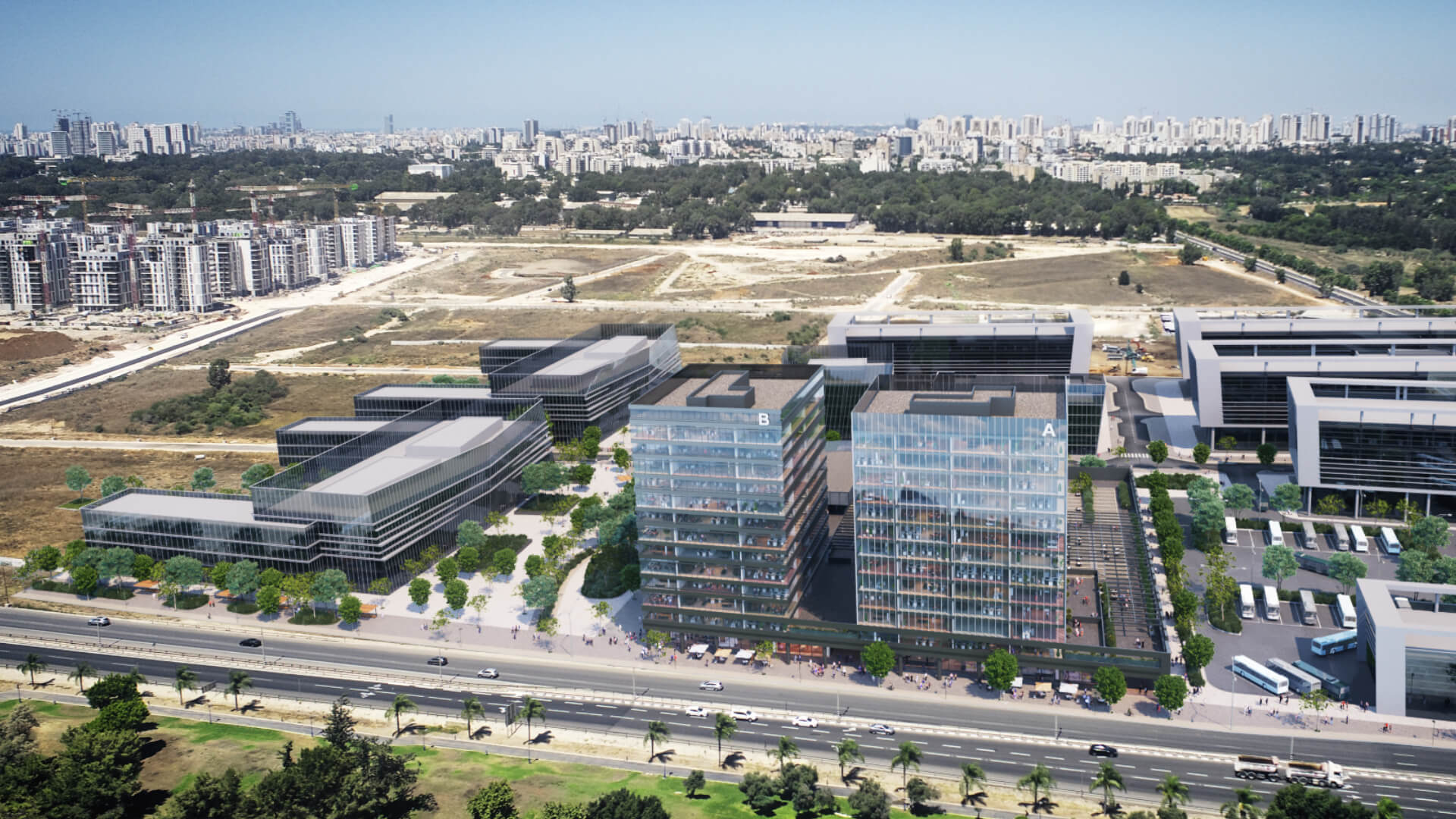 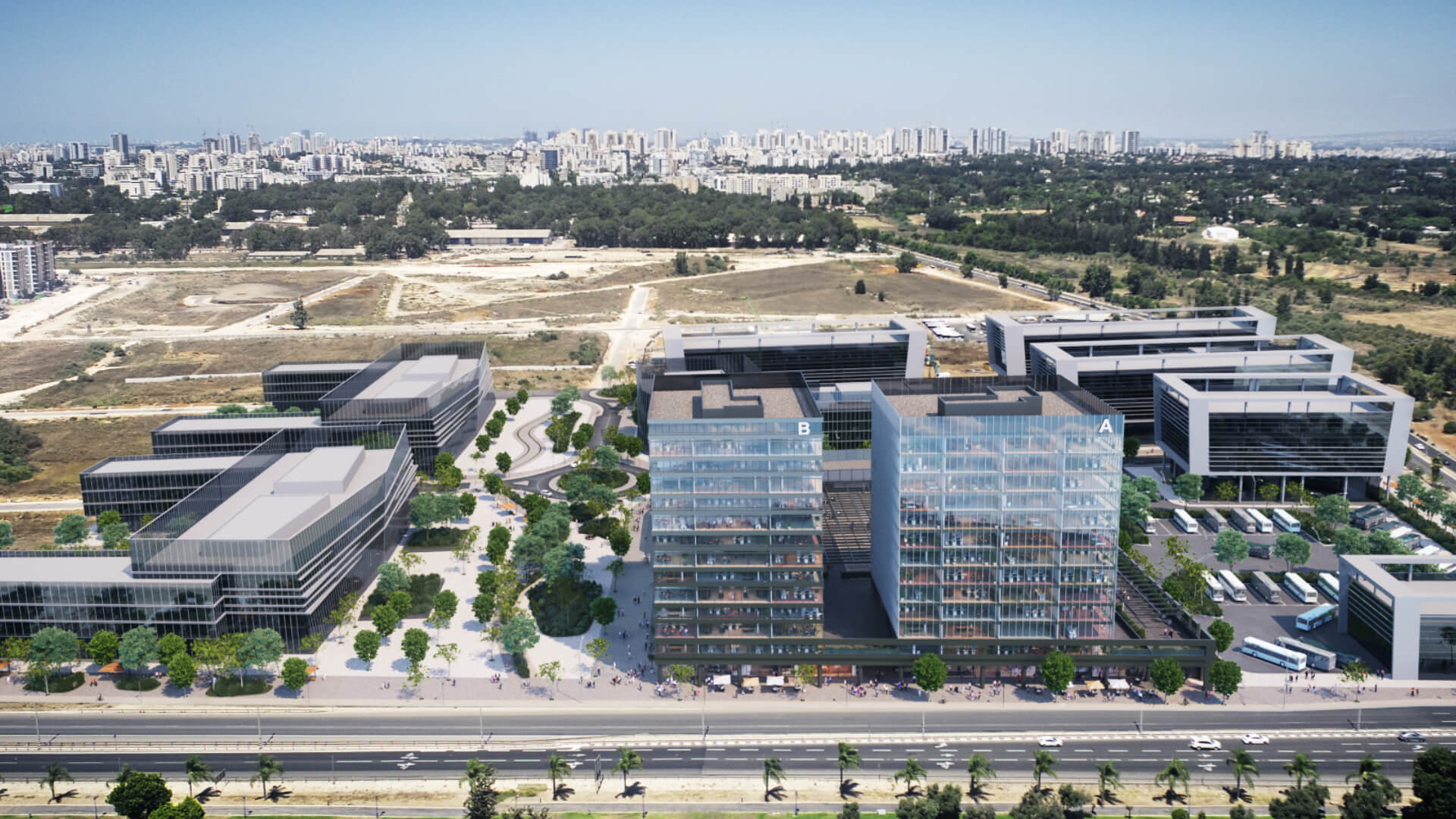 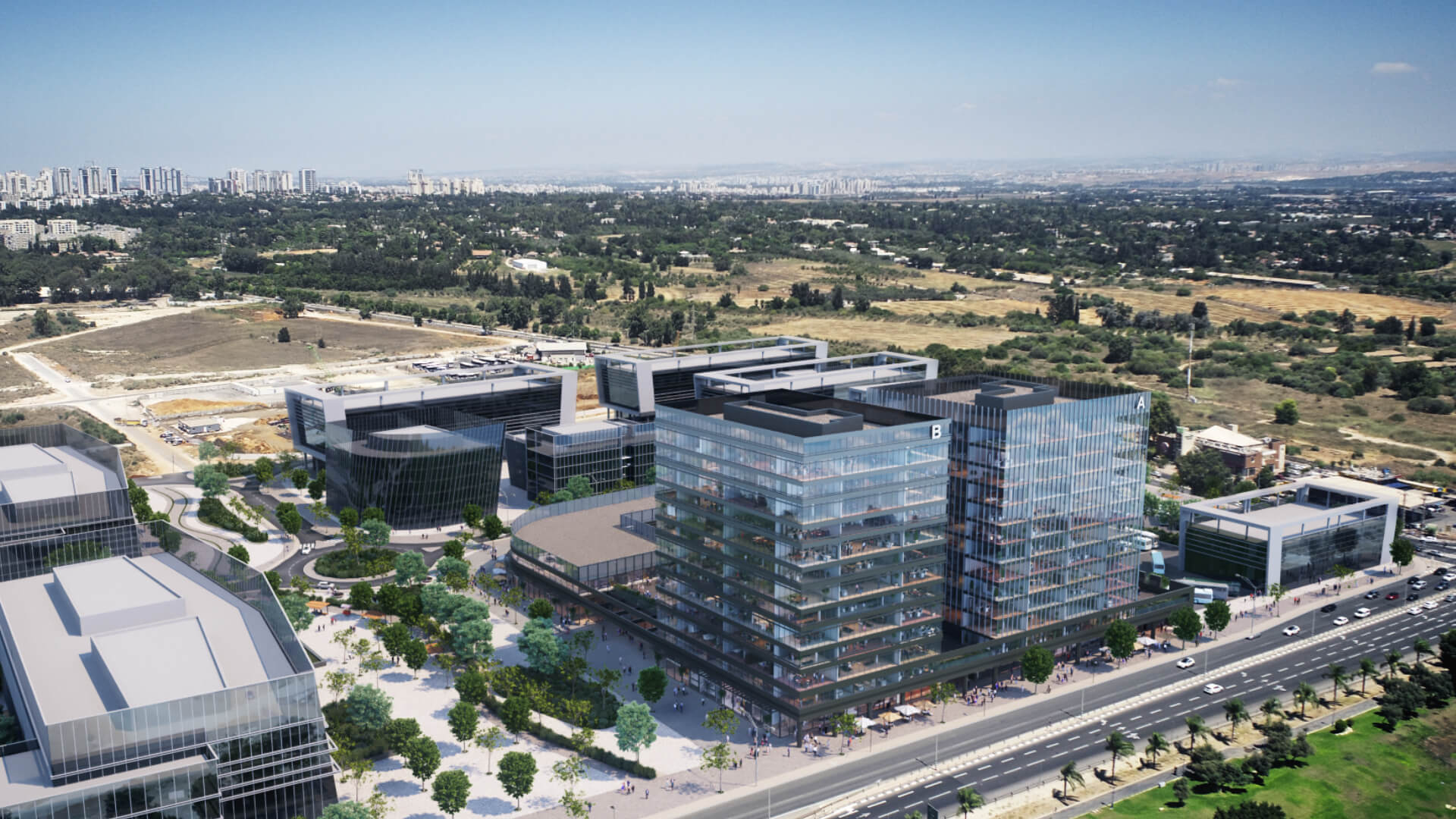 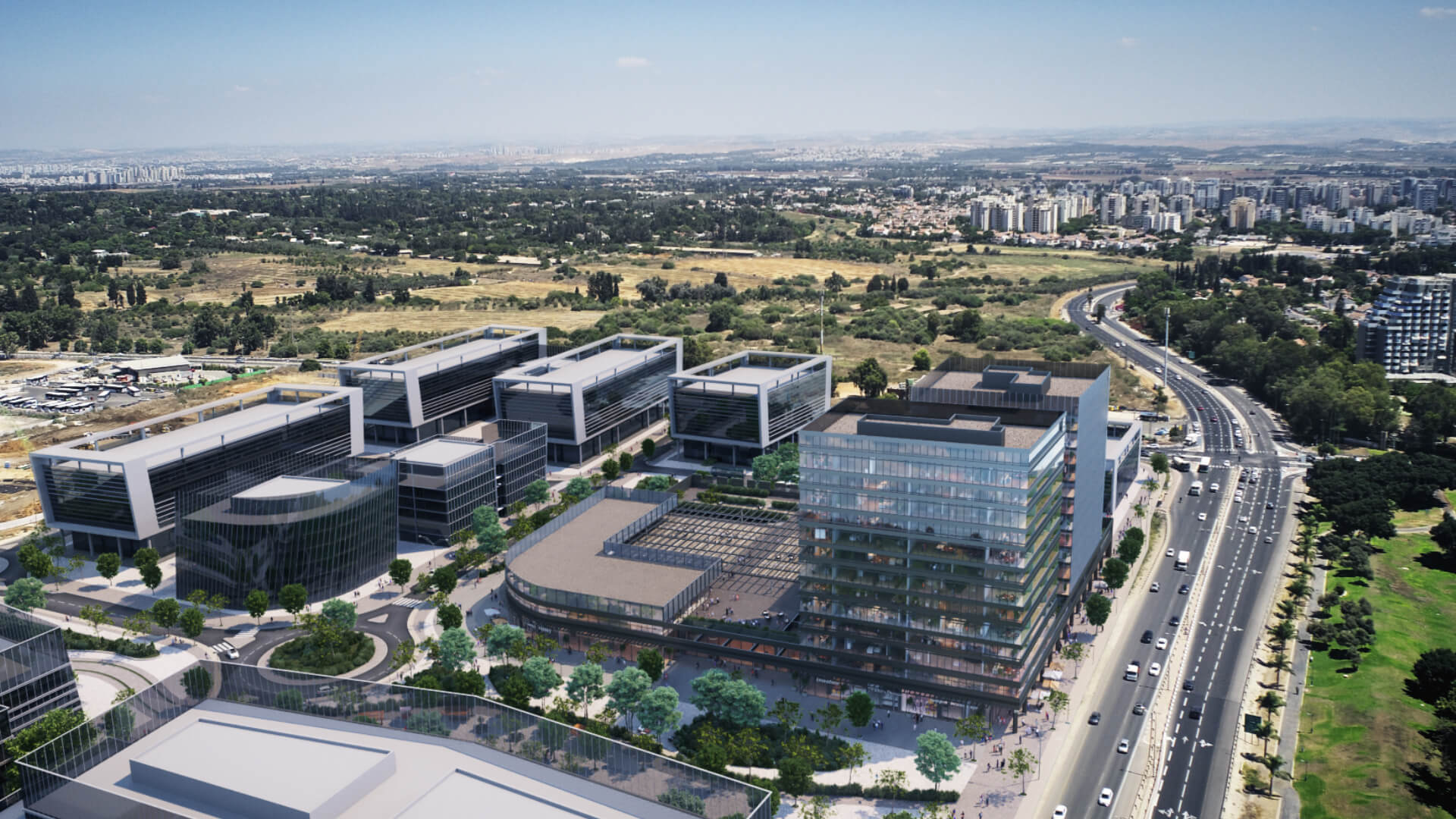 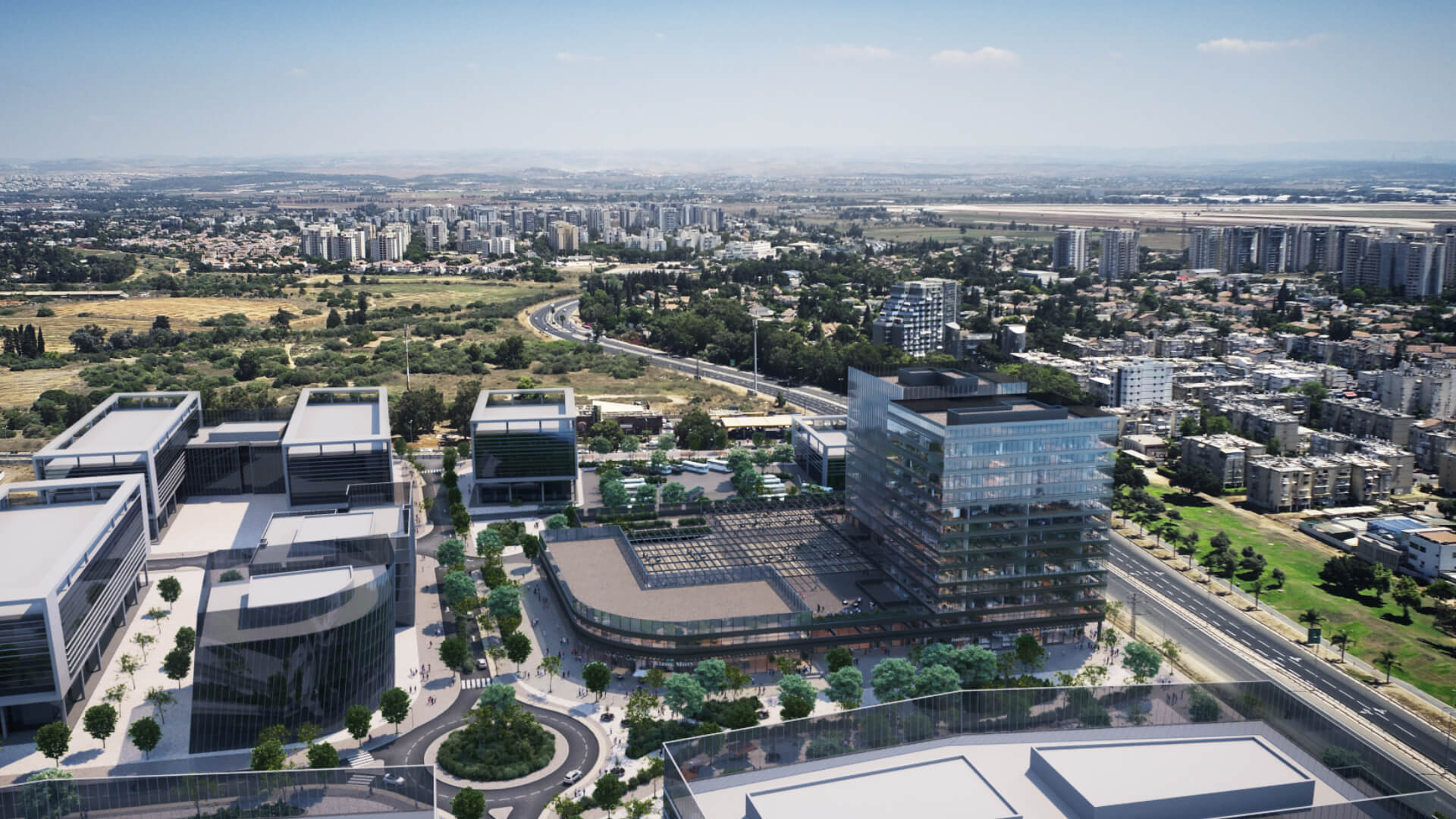 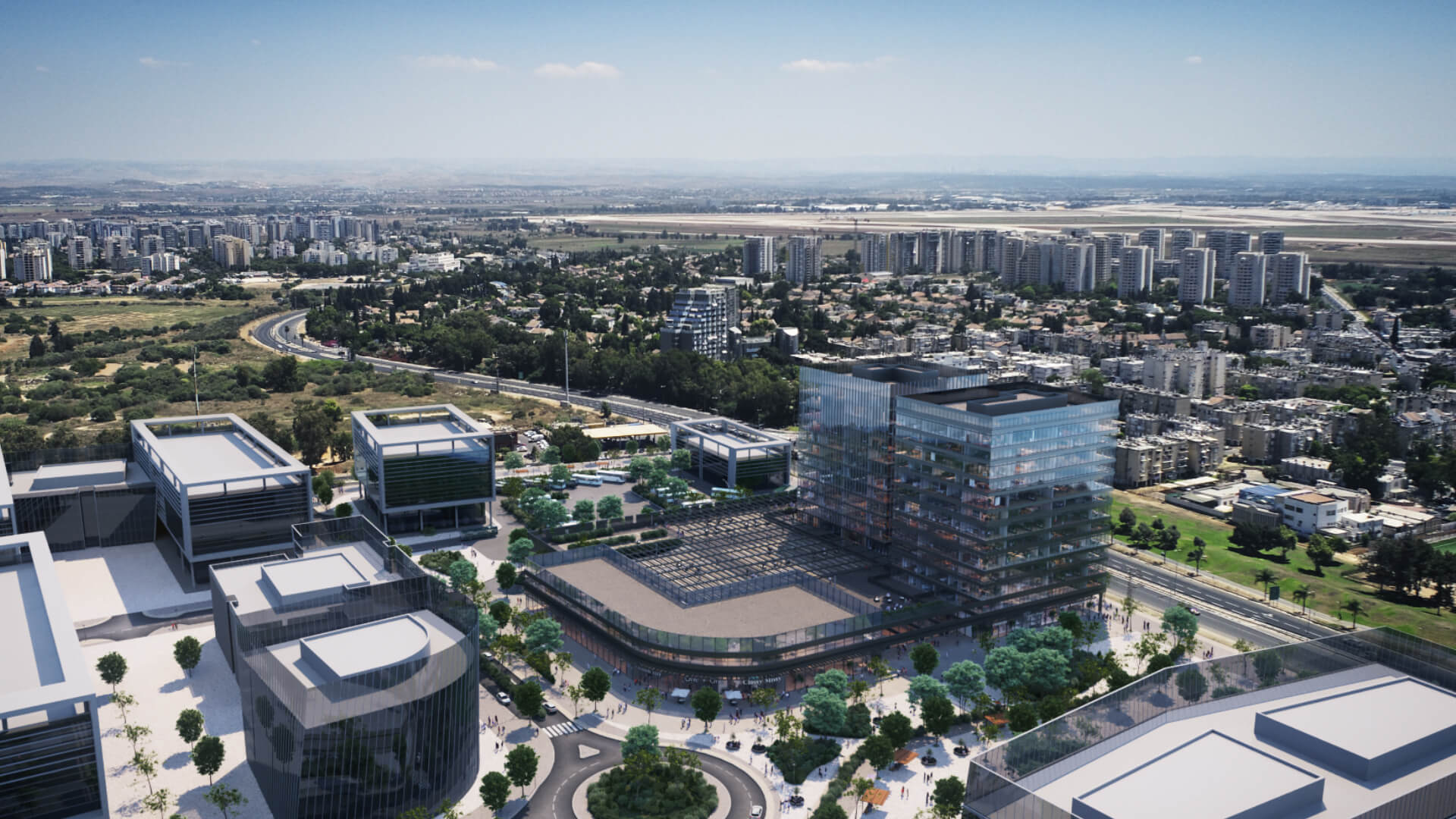 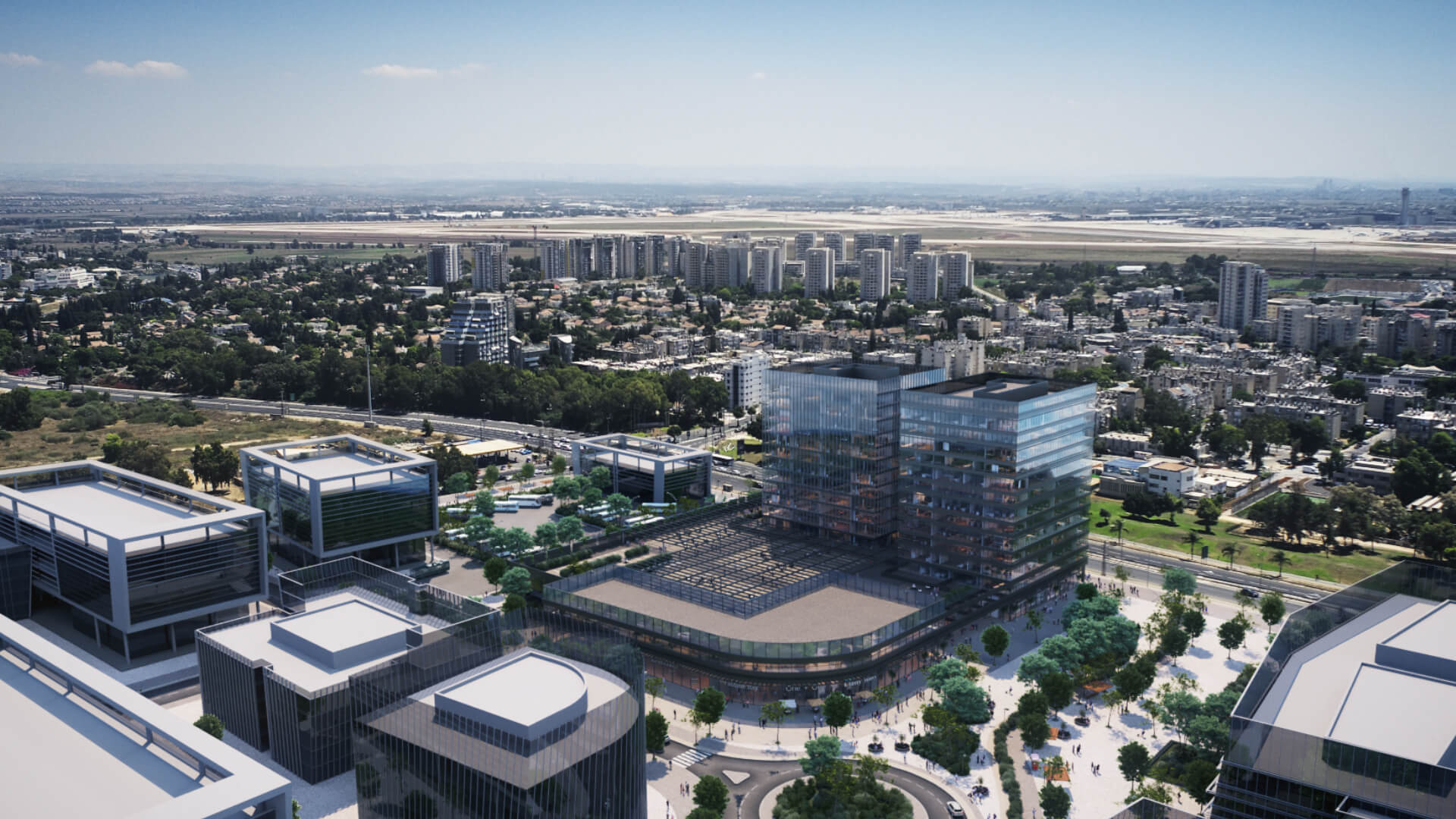 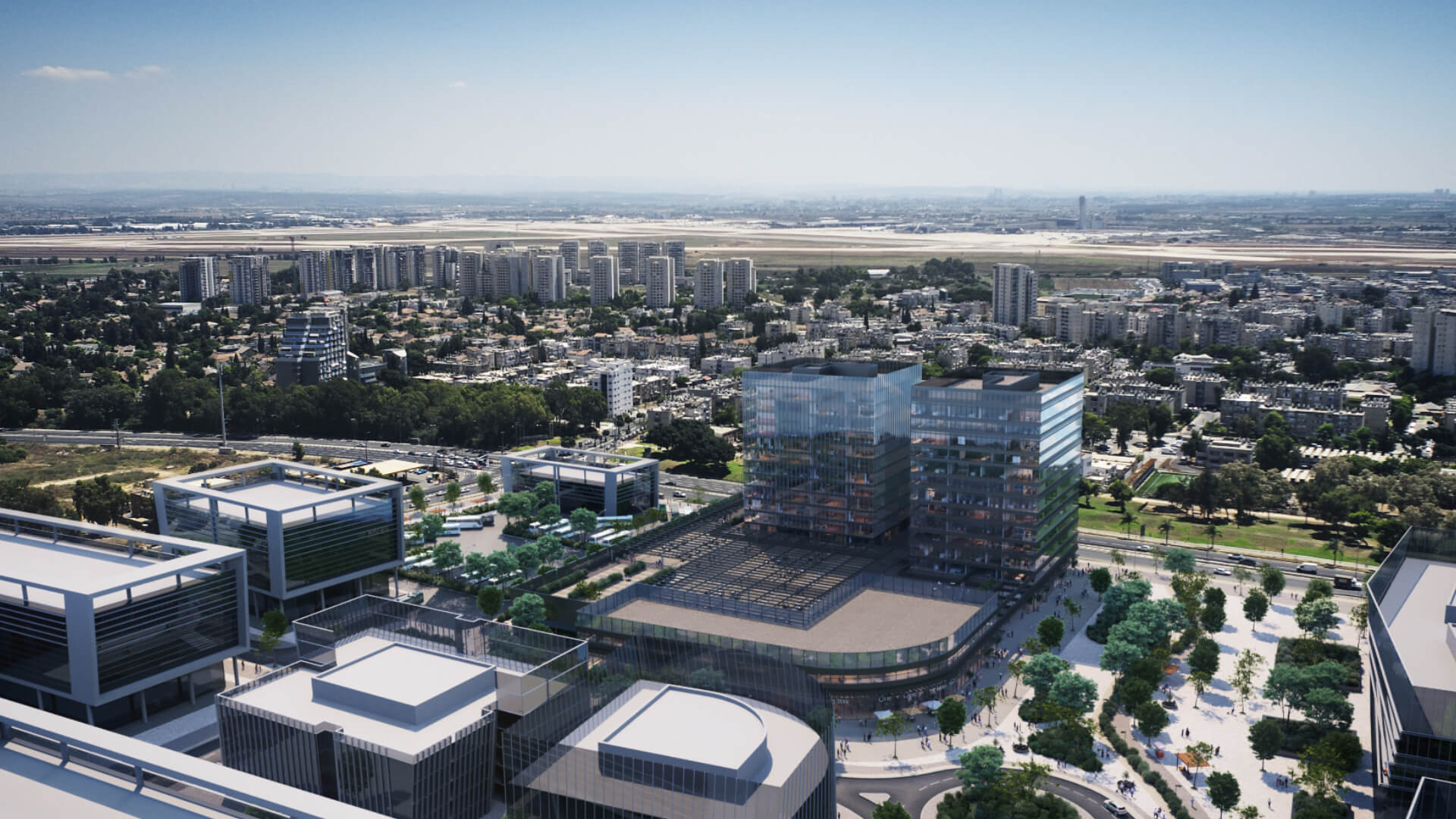 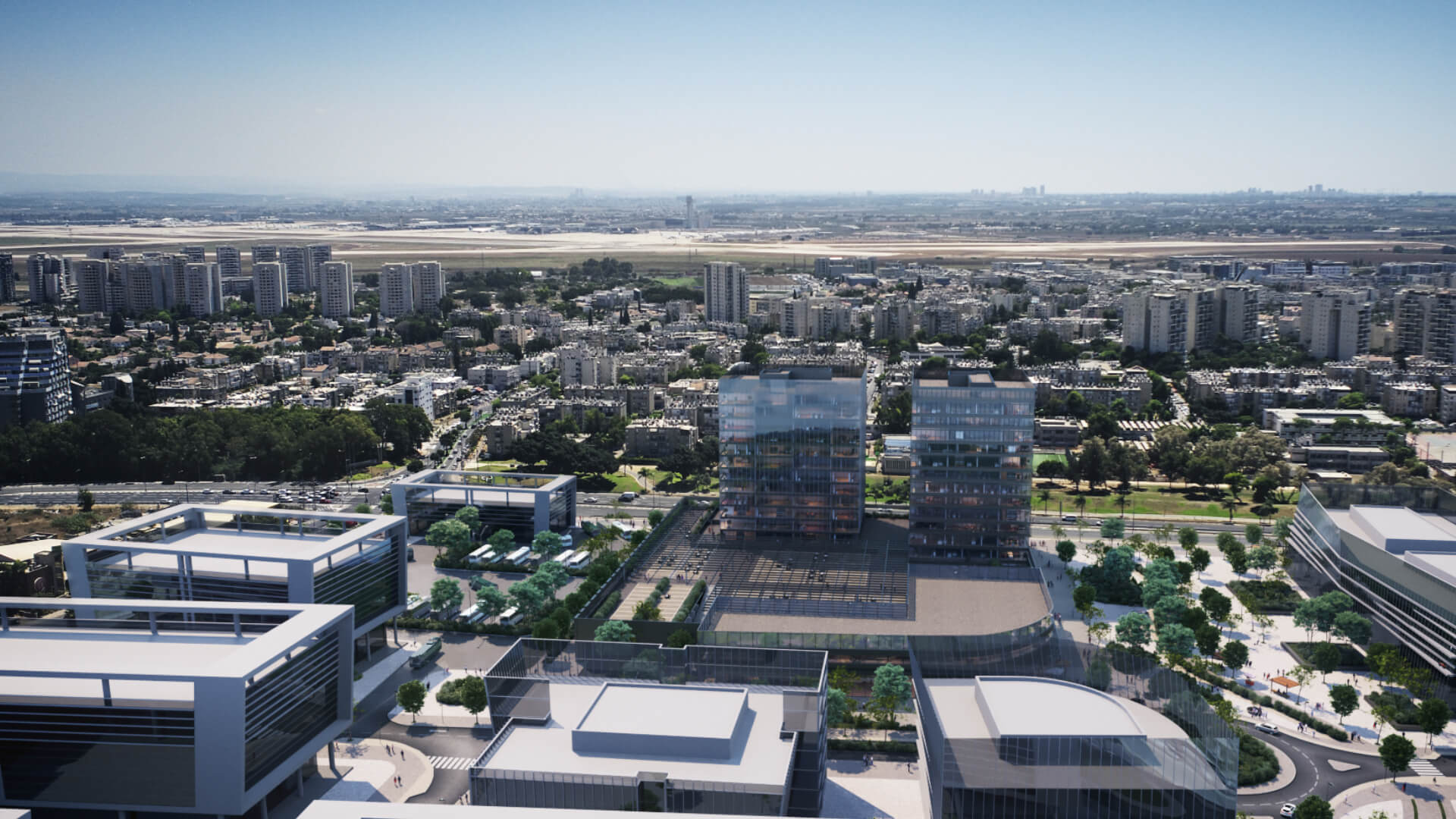 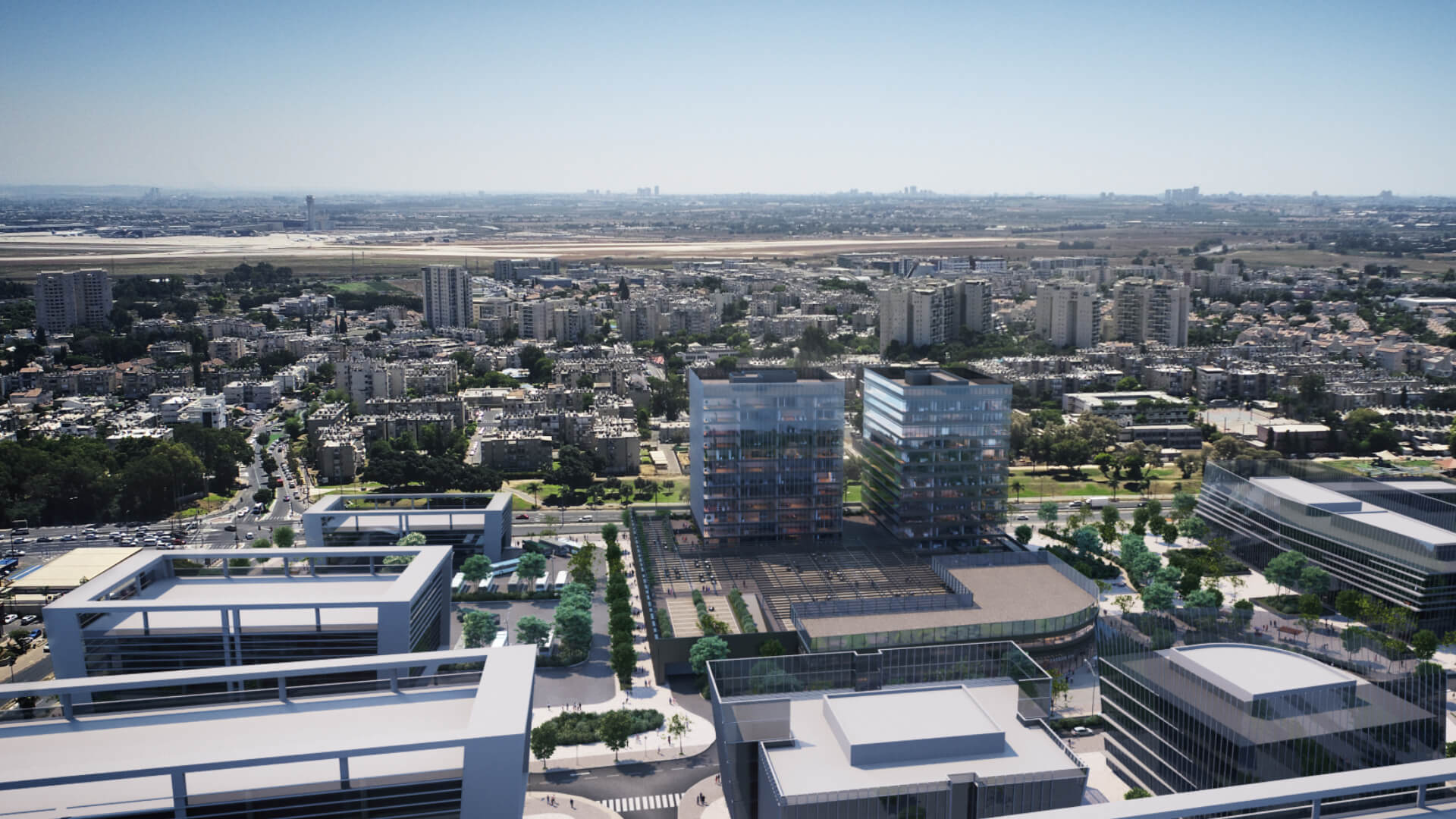 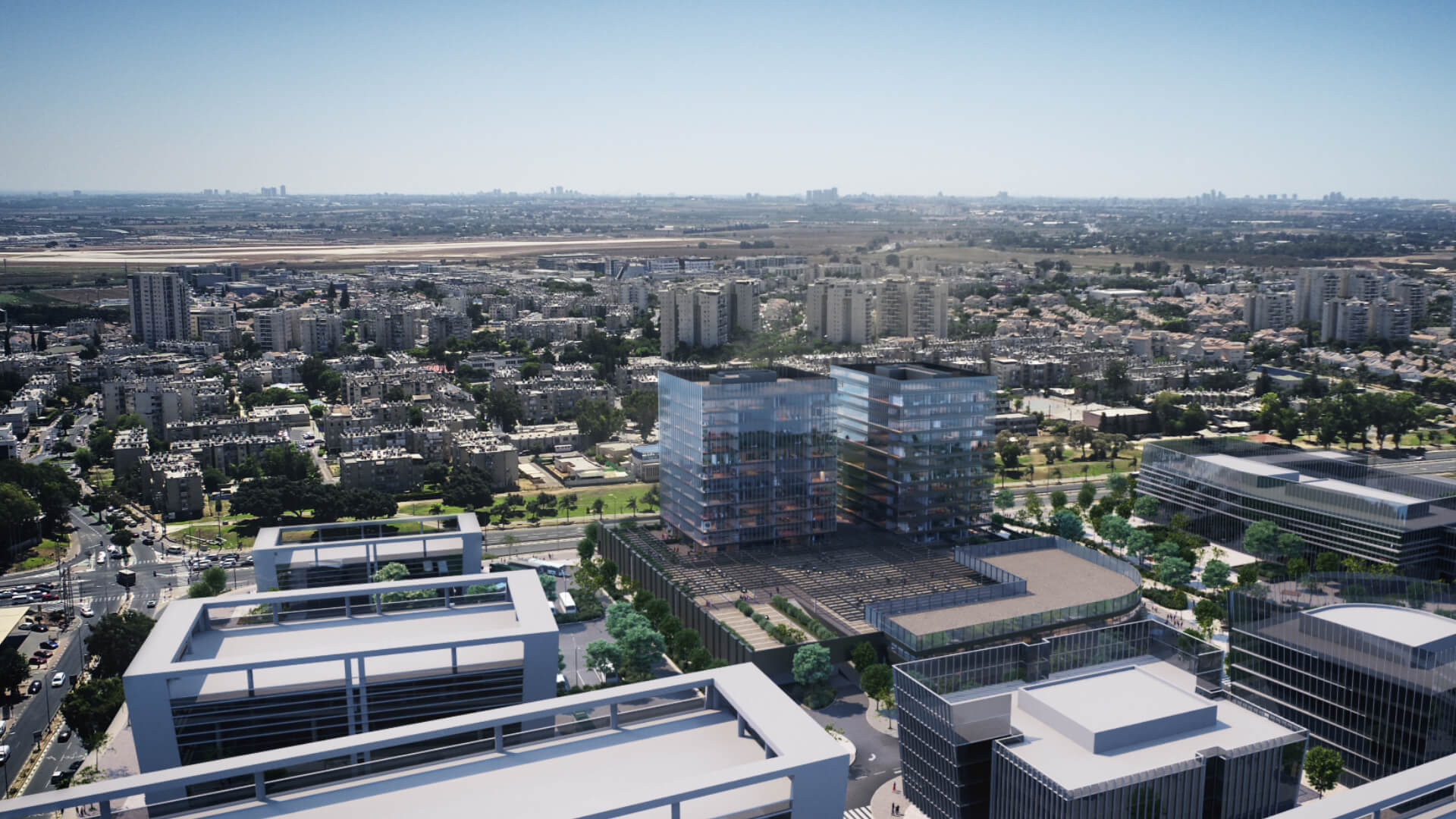 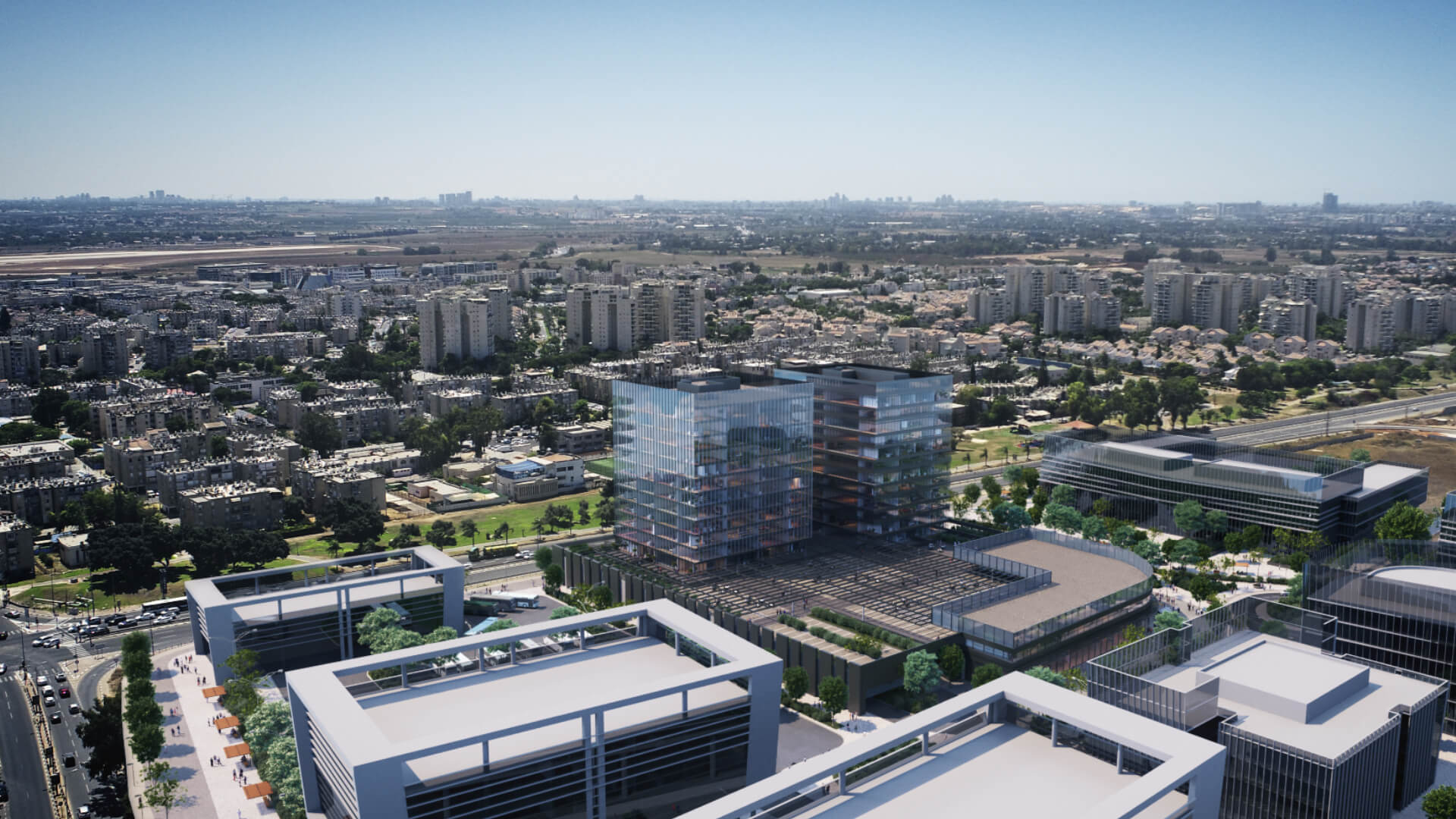 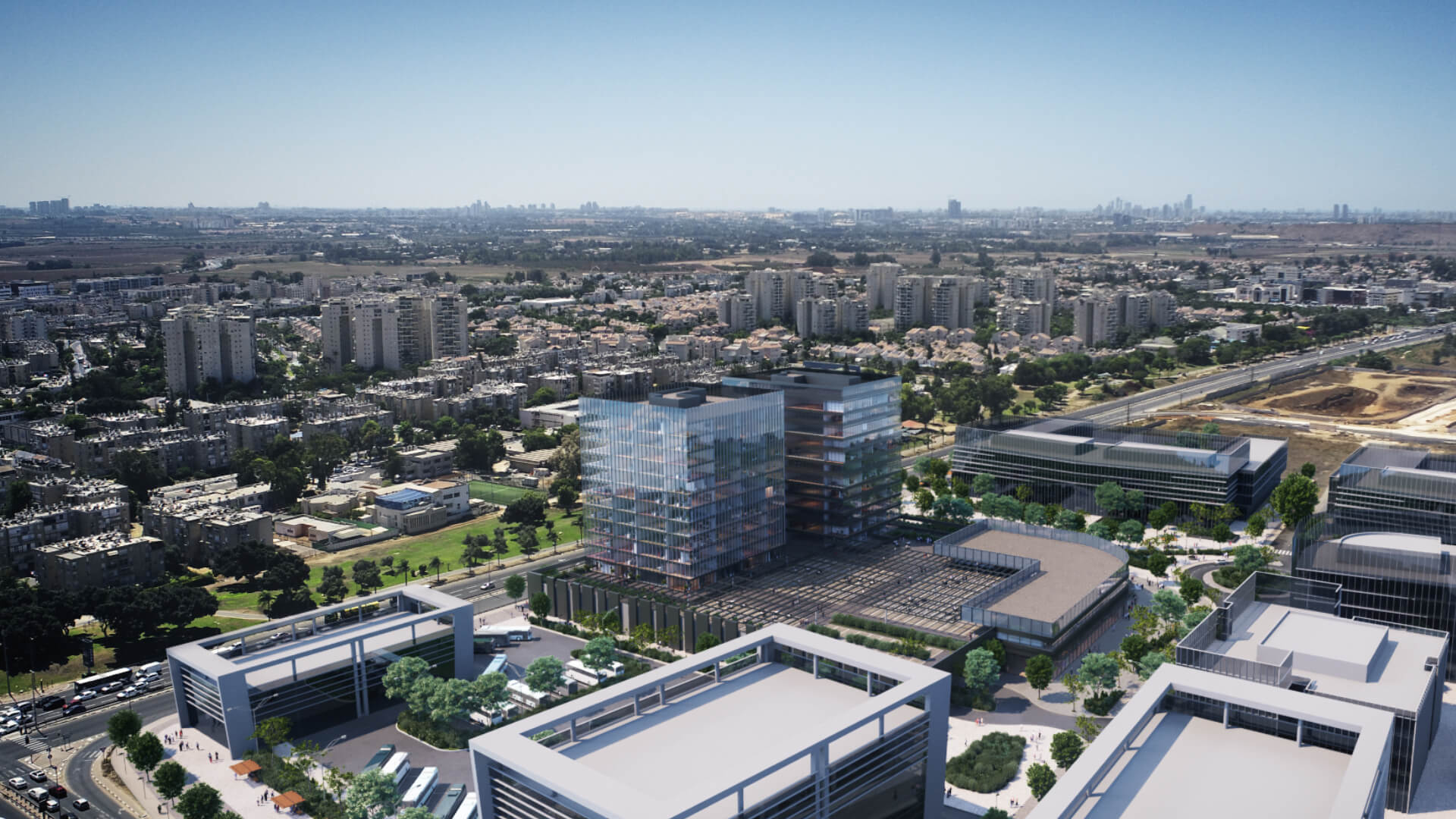 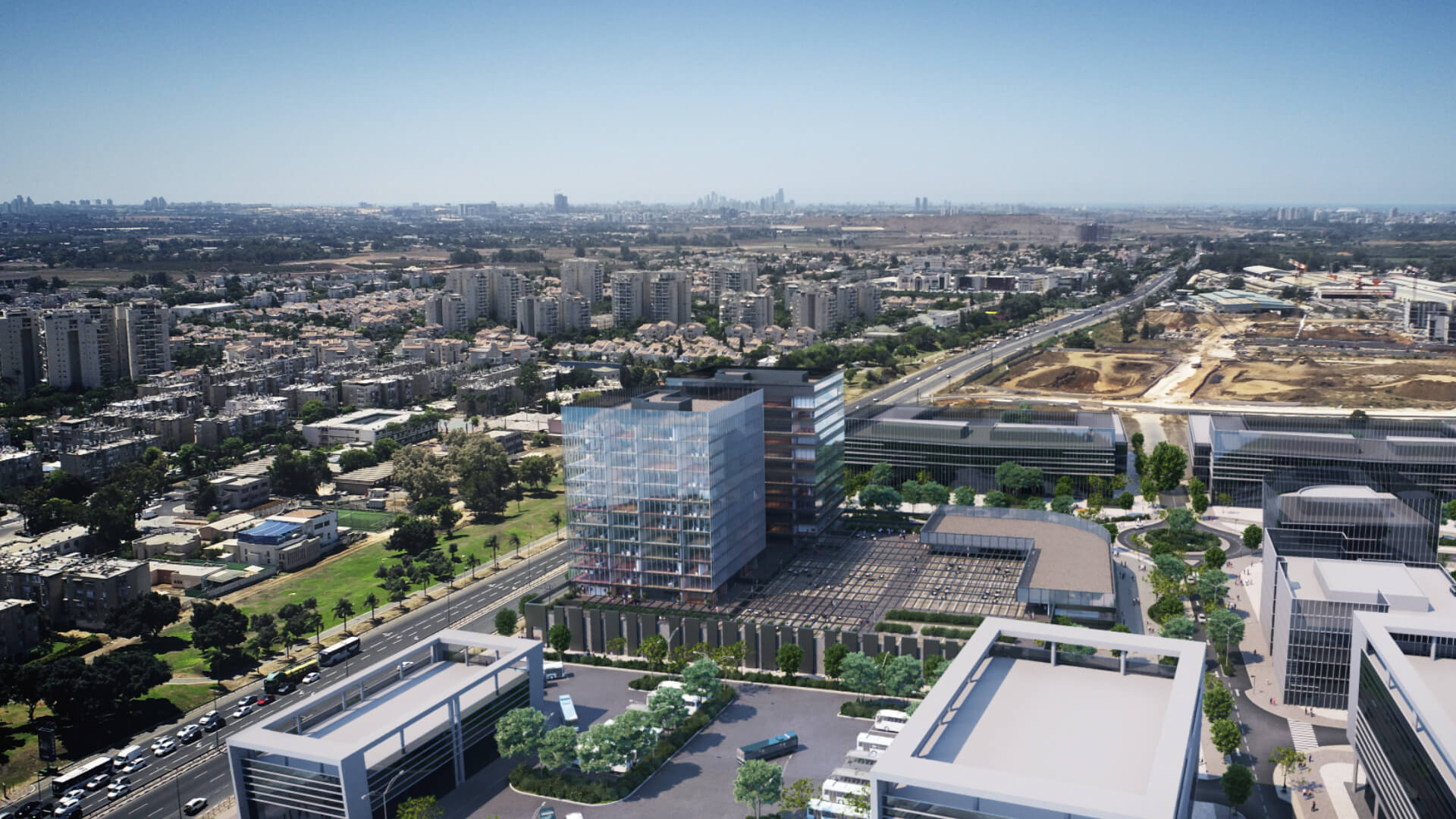 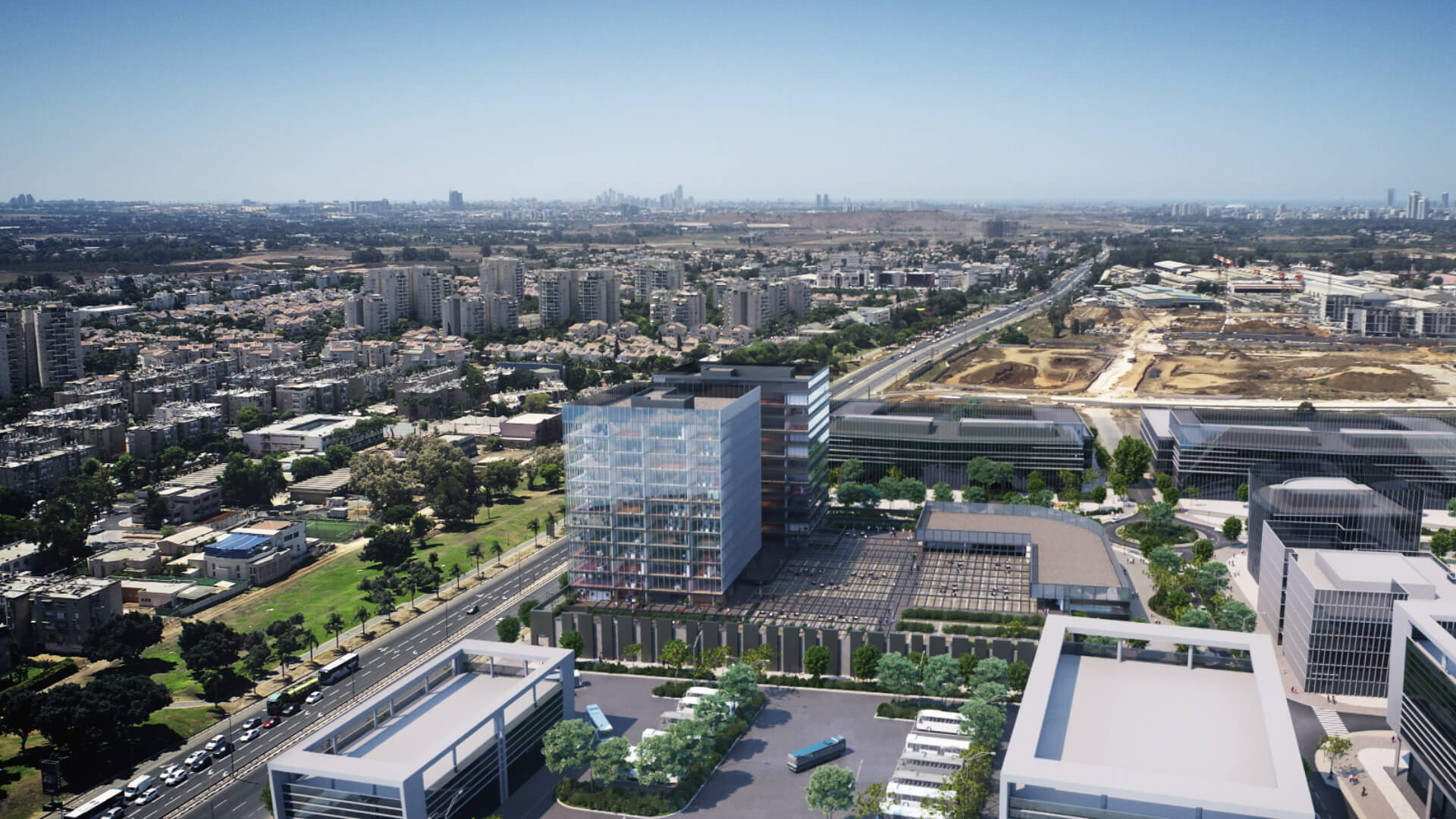 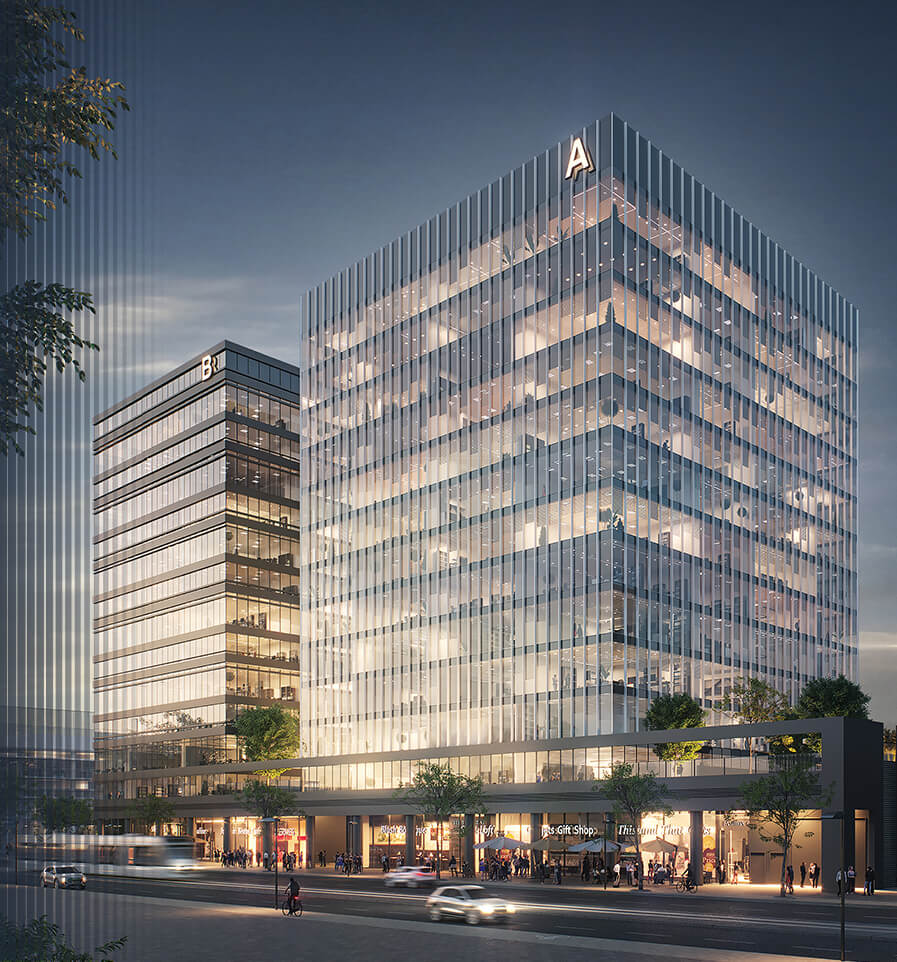 MYONO – Ono Valley’s new business, retail and leisure center will include 400,000 square meters, with countless choices of businesses, shops, restaurants, cafes, pubs and entertainment that will cater to the hundreds of thousands of residents of the Ono Valley and its surroundings, as well as the residents of the new neighborhoods scheduled to be built in the area.

The municipality of Kiryat Ono has also identified the need and potential of such an innovative venue, and has allocated substantial funds for its development in order to create a business hub that enables an accessible and comfortable work environment for businesses while integrating a new and advanced business center, alongside the abundance of commercial and entertainment venues offered by the district.

The MYONO district is due to become the region’s central and largest employment, recreational and leisure hub. A bustling and sought-after location that is due to attract many visitors around the clock.

Menora Mivtachim Holdings Ltd. is one of Israel's five largest insurance & finance groups, manages the largest pension fund in Israel - ‘New Mivtachim', and is the largest General Insurer in Israel and the market leader in Motor Insurance sector. The group operates through its subsidiaries, in all sectors of Life Insurance, Long/Mid/Short -Term Savings, General Insurance and Health Insurance. In addition, the group is active in the capital markets and finance sectors, including Mutual Funds Management, Financial Portfolio Management, Underwriting and worldwide real estate investments.

Sufrin Group engages with entrepreneurship, development, and engineering management of real estate projects in the residential, office, commerce, and logistical fields. The group is considered one of the leaders in its field in Israel, and has gained a reputation for its professionalism and innovation, and its ceaseless pursuit to set new standards in the industry.

We do not see ourselves in the construction business but in creating a space where you spend most of your time.
Professionalism, meticulousness, reliability and accuracy, are the values that allow us to continue to do so and provide you the perfect project. This is not just our goal. This is also our responsibility.